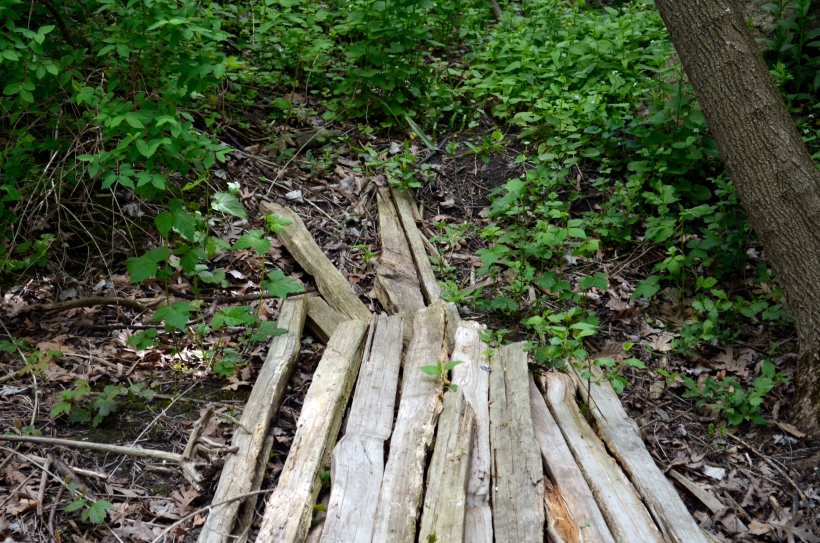 There’s a draw bridge at the edge of our land, it covers the moat filled with wild beasts and dangerous fish, their teeth so sharp anyone walking near the water cowers in fear. In the spring, the moat overflows onto the green mossy grass that covers the ground near out castle, and the largest most perilous of the wild beasts crosses the bridge. It is during this time the troll, who lives beneath the bridge, sharpens his claws and tricks the beasts into entering his lair. The troll, though smaller than most, overpowers the beasts and sends them into the depths of the murky water, forcing each beast to hold it’s breath until it promises never to cross the bridge again. Because of this we love the troll, and all of those who believe they are trolls, for we know better.